FLEX-FEB is a startup company established at the beginning of 2020 to develop, design and build the world’s first flexible environmental barge.

The barge is multifunctional and can be used both for collecting oil spills at sea and for collecting other surface material such as seaweed / eelgrass and plastic waste.

The barge is unique as the draft does not increase when loaded. This makes the barge particularly useful in shallow waters, where there are major challenges both with seaweed and combating oil pollution.

The barge can be used as functional equipment for different types of ships and vessels, so there is no need to use expensive special ships.

A fully functional test platform was built by Søby Shipyard and tested at sea in 2022. The flexible environmental barge has been patented and is ready for sale.

The project has received MUDP-funding and is supported by The Danish Maritime Fund. 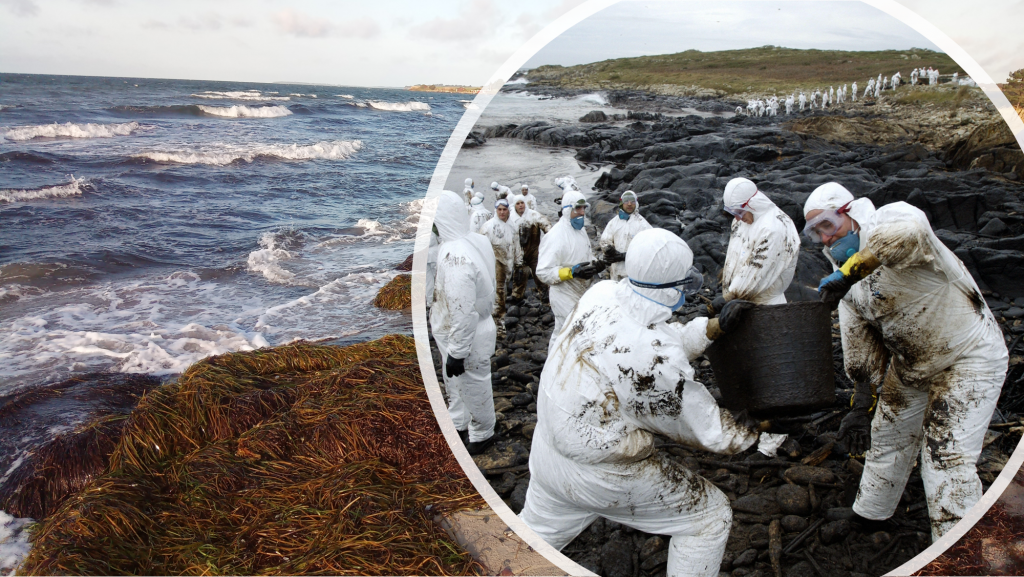